Tayla Warren steps up as an Assistant Manager 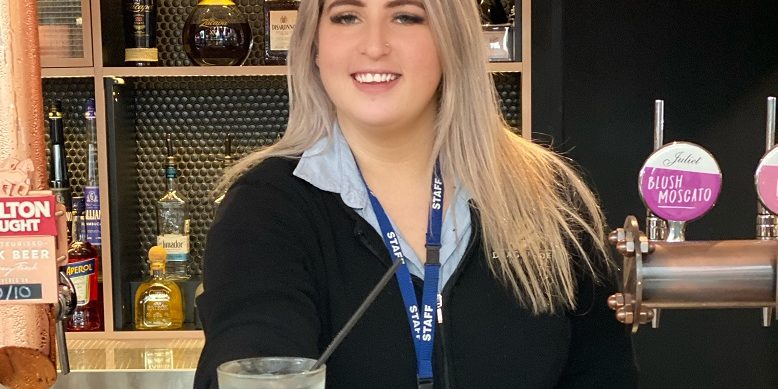 Starting out as a Gaming Attendant at Leumeah Hotel, Tayla Warren worked hard at the University of Western Sydney studying Natural Science whilst falling in love with the world of Hospitality.

After an initial six months of being a key member of the Leumeah Hotel team, Tayla progressed into a Casual Manager position, allowing her to showcase her natural leadership talent in a management position. After deciding her passion for hospitality was far greater than she initially thought, Tayla recently accepted a full-time Assistant Manager role at Leumeah Hotel!

The team at Leumeah Hotel is excited to have her on board permanently and look forward to working alongside her while she continues to progress through Redcape and the hospitality industry.

Caring for our volunteer firefighters
December 17, 2019
Go to Top