Minskys Piano Bar reopened for One Night Only 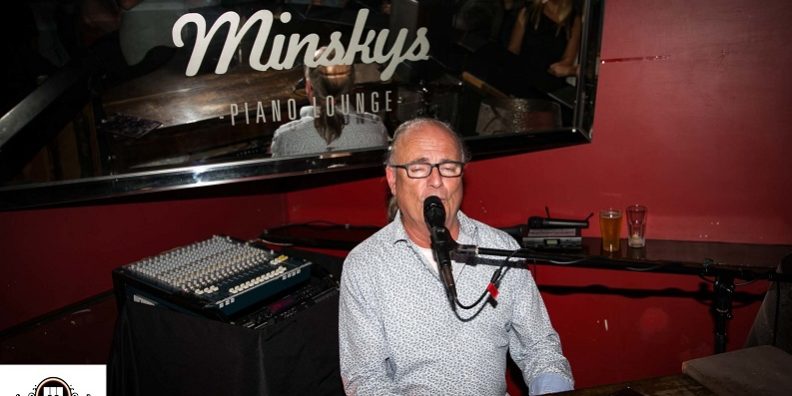 For one night only, the iconic Minskys Piano Bar reopened with the original Piano Man himself, John Watson.

Minksys recently embraced the heritage of the old girl, seeing the Lower North Shore relishing in nostalgia from the original 1983 crowd-pleasing Piano Man days! Showcasing a one night only community event, saw crowds coming from across North Sydney and beyond to enjoy the tunes of John Watson.

With 35 years of entertaining in the North Shore, the highly acclaimed ‘Piano Man’ John Watson’s performances continually evoked and inspired the crowds with each recognisable tune. A show with all that you’d expect and more, embracing a mix of pub classics, traditional beats and the songs getting the North Shore moving. The event received an overwhelming response from the local community with constant door line ups from open.

Prior to the night, Watson enthusiastically boasted “Obviously I’m expecting all the usual piano bar favourites to go well, and they may be heard more than once during the night. I might be resurrecting a few old tunes that haven’t seen the light of day for a while, but that’s the great thing about being a solo piano player – I can go in any direction at any time without having to stick to a set list.”

The local North Sydney residents sang along to the classics; The Beatles, Billy Joel, John Lennon, Elton John, Neil Diamond, Van Morrison, The Monkees and more! The crowd were greeted with the traditional art deco inspired wrap-around bar, exotic themes and decorations, as well as a warm welcoming by the 1920 dress-inspired Minksys staff – a dedication to the original uniform of Minksys Piano Bar.

Watson states his favourite memories of the iconic Minskys Piano Bar were “the happiness; the crowd came to have fun and join in. It wasn’t my job to rev them up and get them in the mood for a great night, they were ready when they walked in.” “Qantas international flight attendants would tell me it was their favourite bar in the world, so it was a great feeling to be part of that excitement.” Watson highlights this had not changed – with an excited bunch of loyal and local residents heading down for some old school piano days fun!

Finally, Watson’s main job as the original Piano Man for the Minksys One Night Stand event was “When I play the right song at the right moment for the right audience, I’ve done my job.” A great dedication to the original Piano Bar the local North Sydney market loved so much, and still do! 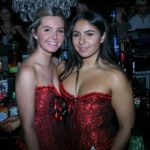 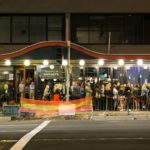 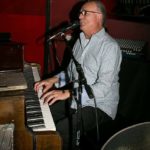 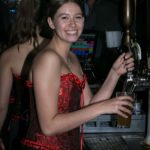 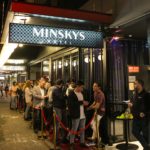