Central Hotel rallies with the i98 Convoy 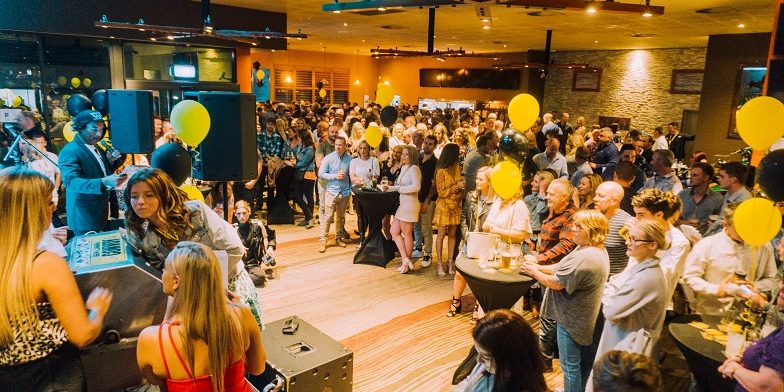 The team at Central Hotel rallied together in September to support and host the i98 Convoy Fundraiser, attended by over 550 Illawarra locals.

The fundraiser was held in memory of a local boy, Kye Yates an incredibly kind young boy who was passionate about the Illawarra Convoy. All money raised on the night went towards fulfilling Kye’s dream of winning the bid to be the first truck to lead the convoy down Mount Ousley in November.

The night was a huge success, with the team not only catering for a record amount of people but raising an incredible amount that will be donated directly to the families bid and the Illawarra Convoy. The night included auctions, raffles, and donations with an amazing turnout of locals supporting Kye’s dream by donating money, prizes or joining in on the bidding, including Shellharbour’s very own UFC fighter, Alexander Volkanovoski donated a one- on- one boxing session.

The efforts of the Central Hotel team on the night and their ongoing support of local initiatives and charities are a true representation of being the heartbeat of Shellharbour! The money raised for Convoy each year directly supports the Illawarra and South Coast community through the Illawarra Community Foundation. The Foundation will now have additional funds to support local charities and families in need. 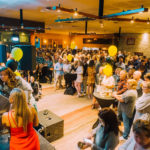 Caring for our volunteer firefighters
December 17, 2019

Together, Leumeah Hotel makes a difference
October 31, 2019
Go to Top