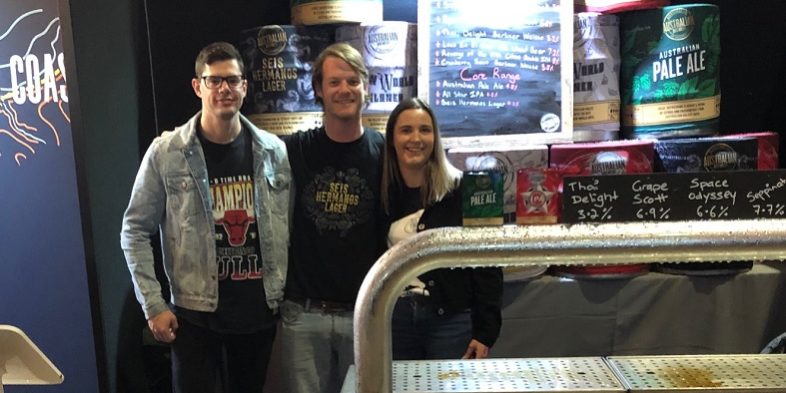 The Australian Brewery team takes on the Great Australian Beer Spectacular at Sydney alongside 180 Australian and New Zealand Brewers and Cidermakers.

Each year, the Great Australian Beer Spectacular puts the call out to the Brewers and Cidermakers of Australia and New Zealand to brew something brand new for the Beer, Cider & Food Fest. This year, the Australian Brewery team were proud to pour the Loco En El Coco – a hybrid New England-style and Wheat Beer that has a bit of chai, coconut and a little banana. It’s fermented warm, to bring out unique spicy yeast, and hopped more to load it with juicy flavour at 6.5% ABV. With a character style of juicy and hazy hops, the Loco En El Coco was a huge hit on the day with the Brewery Team, plus Dany and Ben from Central Hotel Shellharbour, pouring for the Festival goers.

The team states the beers were very well received, especially the “Brewers Series”, getting the crowds excited for what’s new to come out of the Brewery. The Festival not only showcased the best beer and cider from around town but also local wine, whiskies, soft drinks and street food markets throughout the festival hall.

A great example of crafting community connections across Sydney with the original Australian Brewery beers from the Hills! 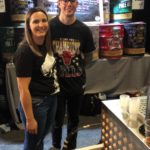 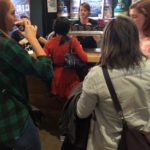